Thelma was a member of the Lewisburg Church of Christ and was a devoted Christion. She had a beautiful personality, had a heartwarming smile and was loved by many. She was a cook and waitress at the Greyhound Bus Terminal and was employed at the Greenbrier Women’s College.

Besides her parents she was preceded in death by her husband, Jack W. Quinn; daughter, Diane Allender; son, Melvin Quinn; and grandson, Johnny Quinn.

Friends called one hour prior to the service at the funeral home. 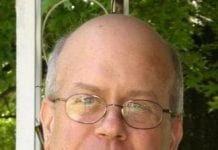 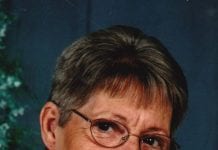 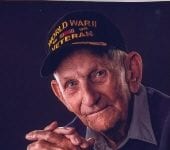 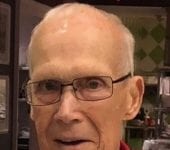 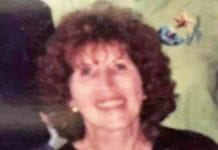