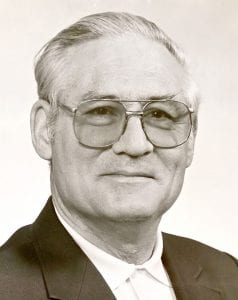 He attended Potomac State College and graduated from WVU in 1952. He had a certain selflessness, a quiet determination and found his meaning in helping others. Even though he had traveled the world, there was no better place than Greenbrier County. His favorite place was the swimming hole at Anthony Creek where his papa would take the family after a long day’s work.

Many will remember him as their State Farm Insurance agent. His office on Court Street in Lewisburg was practically an institution as he was in business for 52 years. He retired in 2011 at age 81 when very few other businesses in Lewisburg had been in the same location for that long. Glenn devoted his life to public service and gave much of his time to community organizations including: Red Cross where he earned his 100-gallon pin for donating blood, Civil Air Patrol, Emergency Services and Honorary Friend of WSS National Fish Hatchery. He was a Shriner, member of the Sons of the American Revolution and Greenbrier Historical Society. He was a member of Frankford and Clifton Presbyterian Churches. Among his favorite pastimes were bird watching, hiking and cleaning up litter.

He was preceded in death by his parents, Ralph Marshall Musser and Birdie Austin Handley Musser, and brothers, George, Charley, Billy, and Harvey.

His most notable saying was “Carry On.” We are all left to carry on in his footsteps. He will be missed by his family and so many who knew him as a good man. We are saddened as so many from the golden generation are passing.

Glenn has donated his body to the Human Gift Registry program through the West Virginia School of Osteopathic Medicine (WVSOM).

In tribute to both his parents, Glenn’s son Bruce is hiking the Appalachian Trail for “A Walk to End Alzheimer’s.” To honor Glenn’s memory, his family asks that in lieu of flowers, anyone who wishes to may donate to: Alzheimer’s Association, 1601 2nd Avenue, Charleston WV 25387 or alz.org/wv 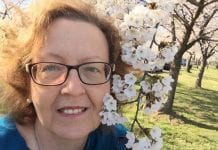 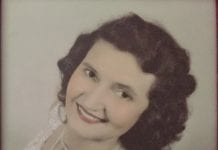 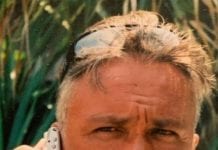 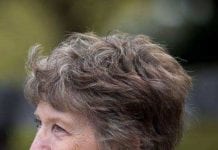